A flawless blue topaz gemstone, said to be the largest of its kind, is set to go on display at London’s Natural History Museum.

The Ostro stone weighs around 2 kg (4.4 lb) and will be exhibited from Oct. 19, on permanent loan from British entrepreneur and philanthropist Maurice Ostro, the museum said. Its value was not disclosed. 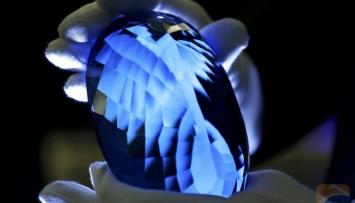 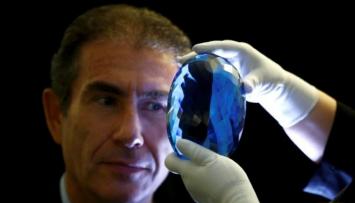 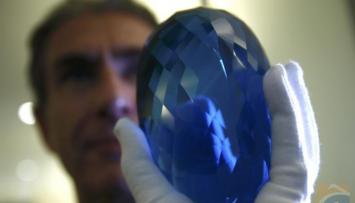 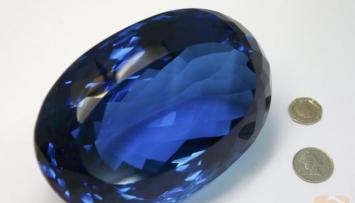 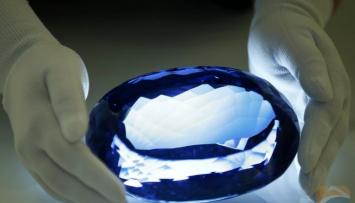 “The original rough material that the gemstone was cut from was discovered three decades ago by British explorer Max Ostro in Minas Gerais, Brazil,” it said in a statement.

“The Ostro stone is the largest cut topaz to go on show at the museum…It is an impressive 9,381 carats and will be displayed alongside specimens from one of the world’s most important mineral collections.”